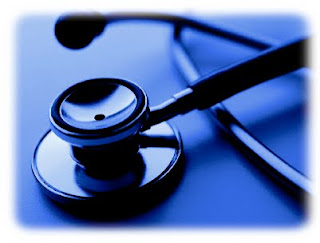 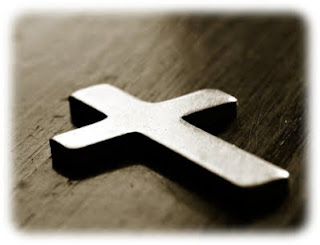 I left the Bible I read to Tomohisa in the hands of his wife. She is reading it now. I’ve no doubt that she, too, will soon find the grace in Christ that he experienced in the last moments of life. Why? Because God is moving heaven and earth to accomplish his salvation plan. Trains, missionaries, cell phones, newsstands and people might all be but small parts of it. Let’s not forget that salvation is his business. God IS very eager to save!

That is amazing, Kevin! God is all powerful, yet He chooses us and "ordinary" events to accomplish the extraordinary. Wow, thank you for sharing that story and reminding me to look for opportnities to partner with God, no matter big or small. Carry on, Mr. Laverman, carry on!

Thanks for posting this, Kevin. I just called Connie over to read it to her. PRAISE GOD!!! Thankful to read how he's using you.

Hey Kevin! I praise the Lord as I read this story! How powerful! I needed this story to show me to trust in our Lord as we undertake relaunching Vacation Bible School at our church again. We will trust that the Lord will provide. Thank you for your ministry and for persevering!
--James "Jamie" Breuker

AWESOME!!!! I will be sharing this is church Sunday.