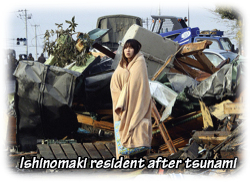 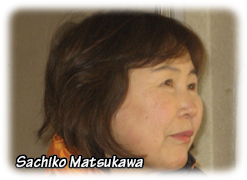 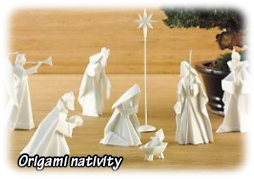 Our Savior still seeks room in the hearts of people. And the challenge of making room for Christ in my Bethlehem Inn-like heart is certainly reflected by how I make room for his people. None of those of whom God brings into my life will likely ever come paddling up to my window on a tree limb, but many are equally desperate. Although not a Christian, Mrs. Matsukawa certainly responded to the need around her in a Christ-like way. Her response challenges my heart. How about you?